What role best describes you?
I'm looking for work 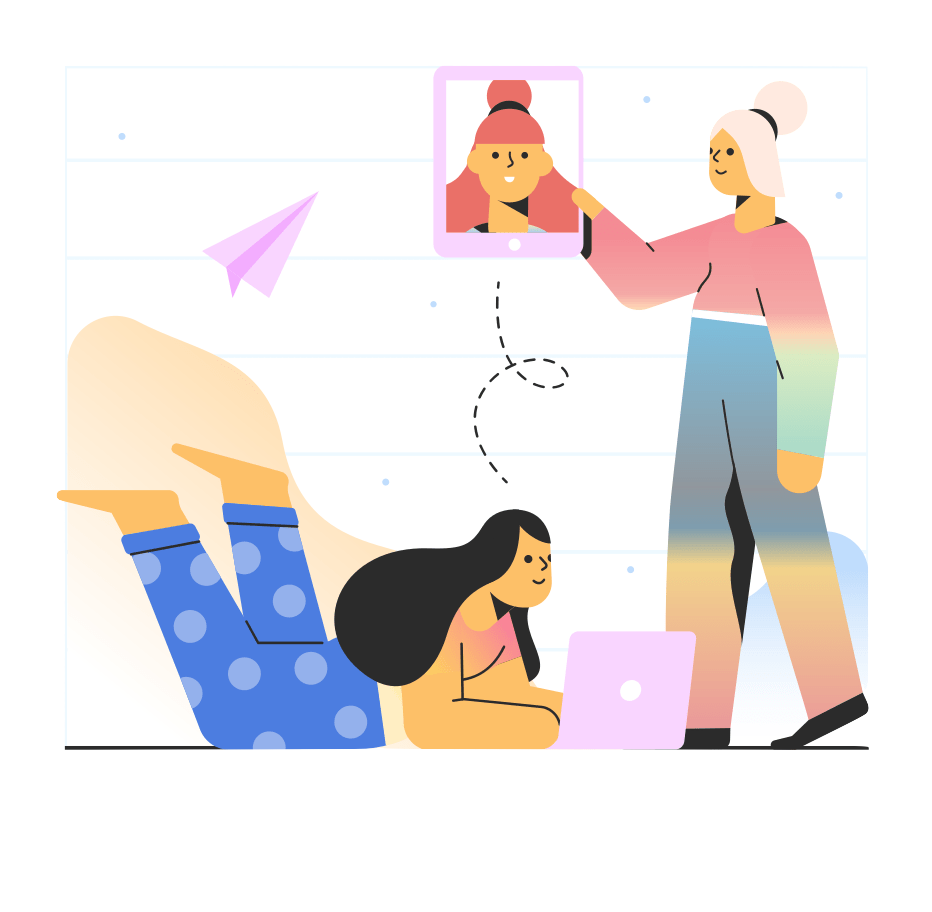 Join as a job seeker
I'm looking to hire 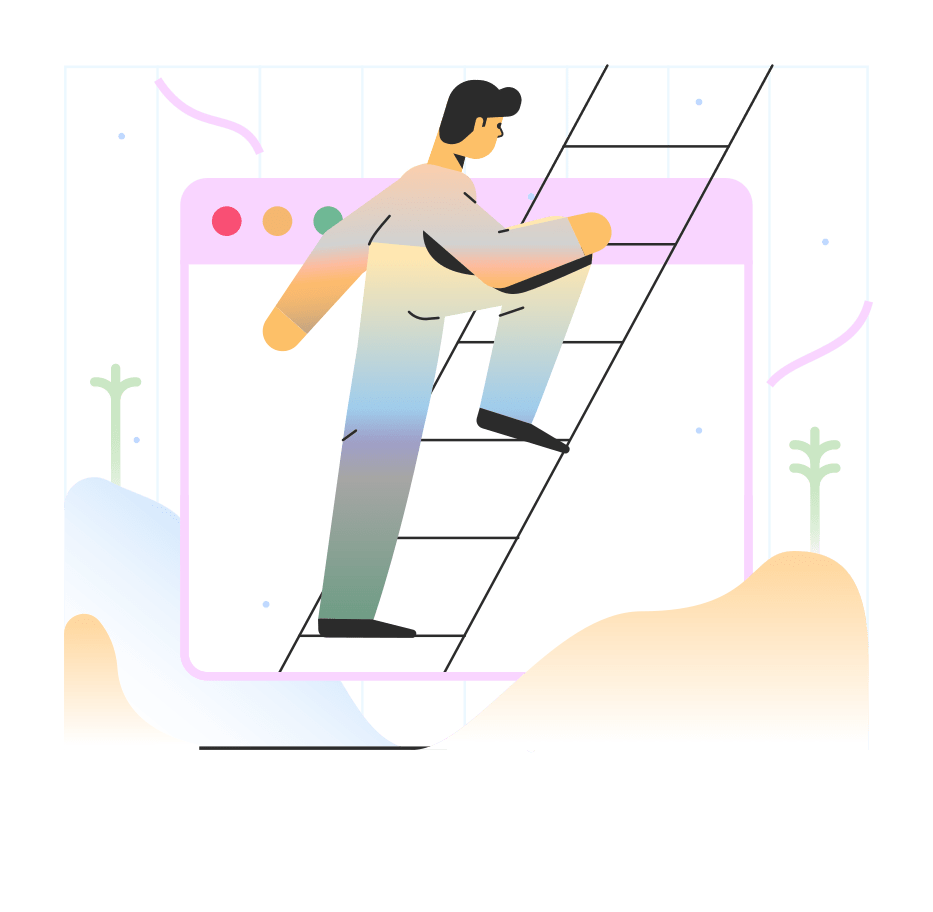 Join as an employer

The first-ever job fair for the chronically ill

Join us for our Virtual Career Fair on Wednesday, June 9th, 2021!
‍
Job seekers will have the opportunity to connect directly with leading companies advocating for disability and chronic illness inclusion. Make sure to drop in and learn what you’ll need to get hired with these employers!
‍
Time : 12pm - 3:00pm CST
Location : Zoom (it's virtual!)

Schedule
Watch this video to get started ⬇️
Scroll down to join the virtual career fair
Thank you! You've registered for the event. We'll email you event details shortly.

If you'd like to create an account on Chronically Capable in the meantime to look for open job positions, press the button below:
Sign up
Oops! Something went wrong while submitting the form.
Hey there! Feel free to let us know the optional information below and press the button to sign up. Excited to see you there!
Thank you! You've registered for the event
Oops! Something went wrong while submitting the form.
Thanks for joining us!
00
Days
00
Hours
00
Minutes
00
Seconds
Click here to meet
KeepTruckinClick here to meet
HearstClick here to meet
Liveops

Each participating company will have its own virtual “booth” (Zoom room) that you can join from the comforts of your home. Use this time to ask hiring managers questions about their open positions, their culture, accommodations, and what it’s like working for their organization. Each participating company will also be giving brief presentations throughout the fair, so make sure to check out each company’s room to learn more!

Click here to meet
KeepTruckin
KeepTruckin
Transportation Technology
KeepTruckin is on a mission to modernize the trucking industry. With the leading fleet management platform, we are bringing trucks online and fundamentally changing the way freight is moved on our roads. KeepTruckin is a Forbes Cloud 100 company and recognized by Glassdoor as a "Best Place to Work" in 2019. At KeepTruckin, we see our hard work rewarded in tangible ways every day and we believe that intelligence is most powered when paired with humility. We're motivated by the opportunity to impact and improve every facet of a trillion-dollar industry that touches everyone's lives.

Intro to the Event

Understanding users and their journeys and how we discover the best in people during times of crisis.

Introduction to the Event

Keynote: Social Influencers In The New Era Of Video Bloggin by Paul Doe

See a list of open jobs from each of our participating employers!

You are not required to stay for the full three-hour program. Each employer will give three cycles of similar presentations- feel free to tune in/tune out whenever you like!

Have questions about this event?

For more information about the event and how to participate, please feel free to contact us.
‍
‍

Thank you! Your message has been received.

We'll get back to you as soon as possible.
Oops! Something went wrong while submitting the form.

Navigation
Home
About
Press
Stories
Job Seekers
Our platform
Our employers
FAQs
Resources
Employers
Work with us
FAQs
Refer an employer
Legal
Privacy policy
Terms of use
Subscribe to our newsletter
Thank you! You're now subscribed to our newsletter!
Oops! Something went wrong while submitting the form.

We built Chronically Capable to be accessible for everyone, but we know that accessibility is an ongoing process.